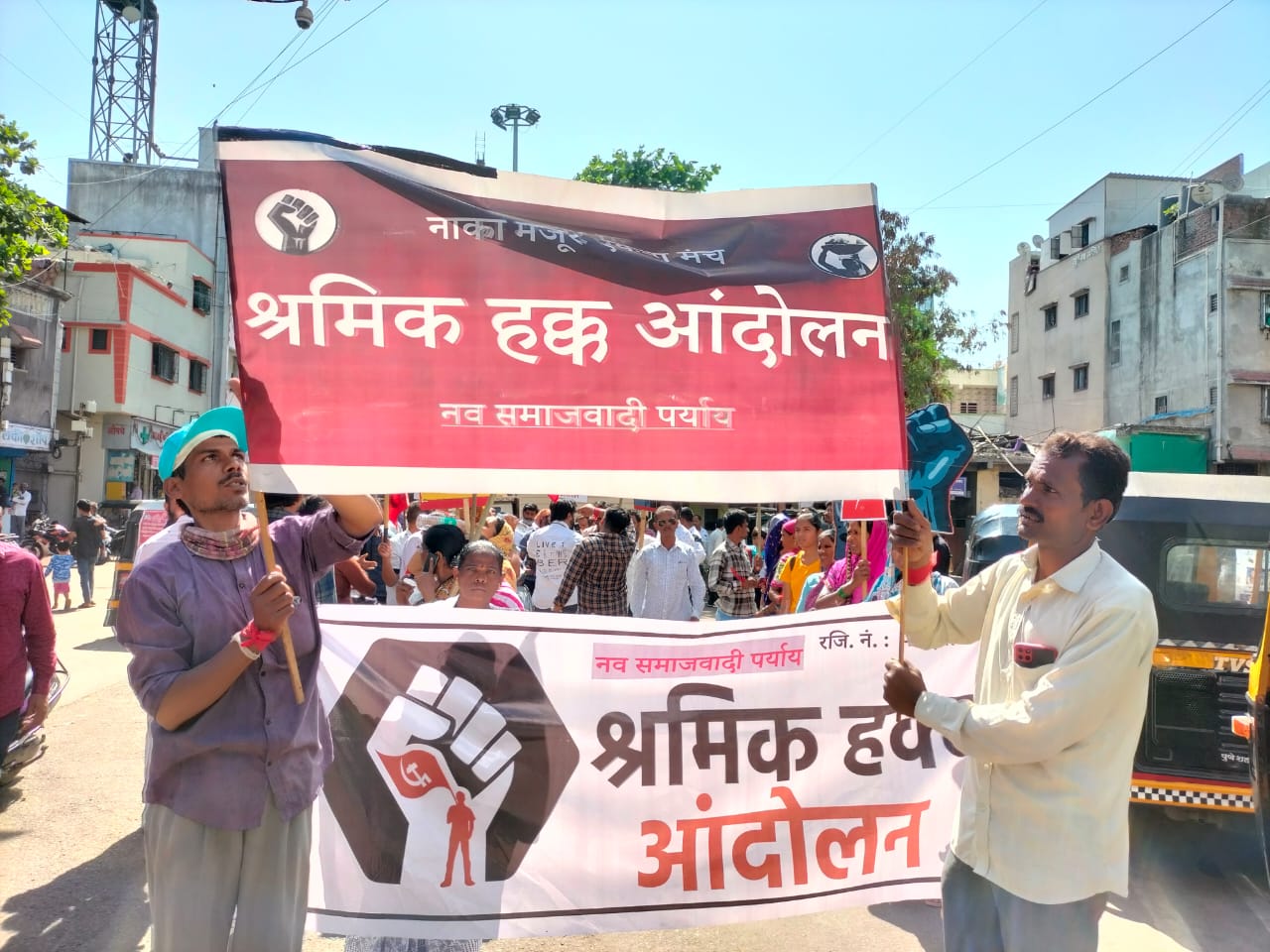 Earlier this year we formed Shramik Hakka Andolan (Movement for Workers’ Rights), our trade union. This was the culmination of the process of mobilizing construction workers that began more than a year ago. These were daily wage laborers who would assemble each morning at a particular place called Majur Naka (Labor checkpoint).

On 1st May workers of the trade union took out a march to celebrate International Labor day. We also installed a board of the union at Majur Naka appealing to workers to come forward and enroll. Around 100 odd members participated in it shouting slogans and holding out red flags. The march paraded through working-class areas of the suburb that has a large presence of toiling masses working mainly in unorganized sectors. It was quite a sight for the residents to see so many workers taking out rally, red flags, and shouting slogans. We consciously raised slogans appealing vegetable vendors, and auto drivers to join the larger movement. After around 1.5 hours, the march closed with the resolve to further strengthen the worker’s solidarity. The March was a key step towards reviving the working-class traditions of taking out a march on the Labor day. These traditions were once stronger in the working-class areas and helped realise workers of their own strength not just to deal with their own workplace issues but more importantly to play the role of the vanguard of the society. 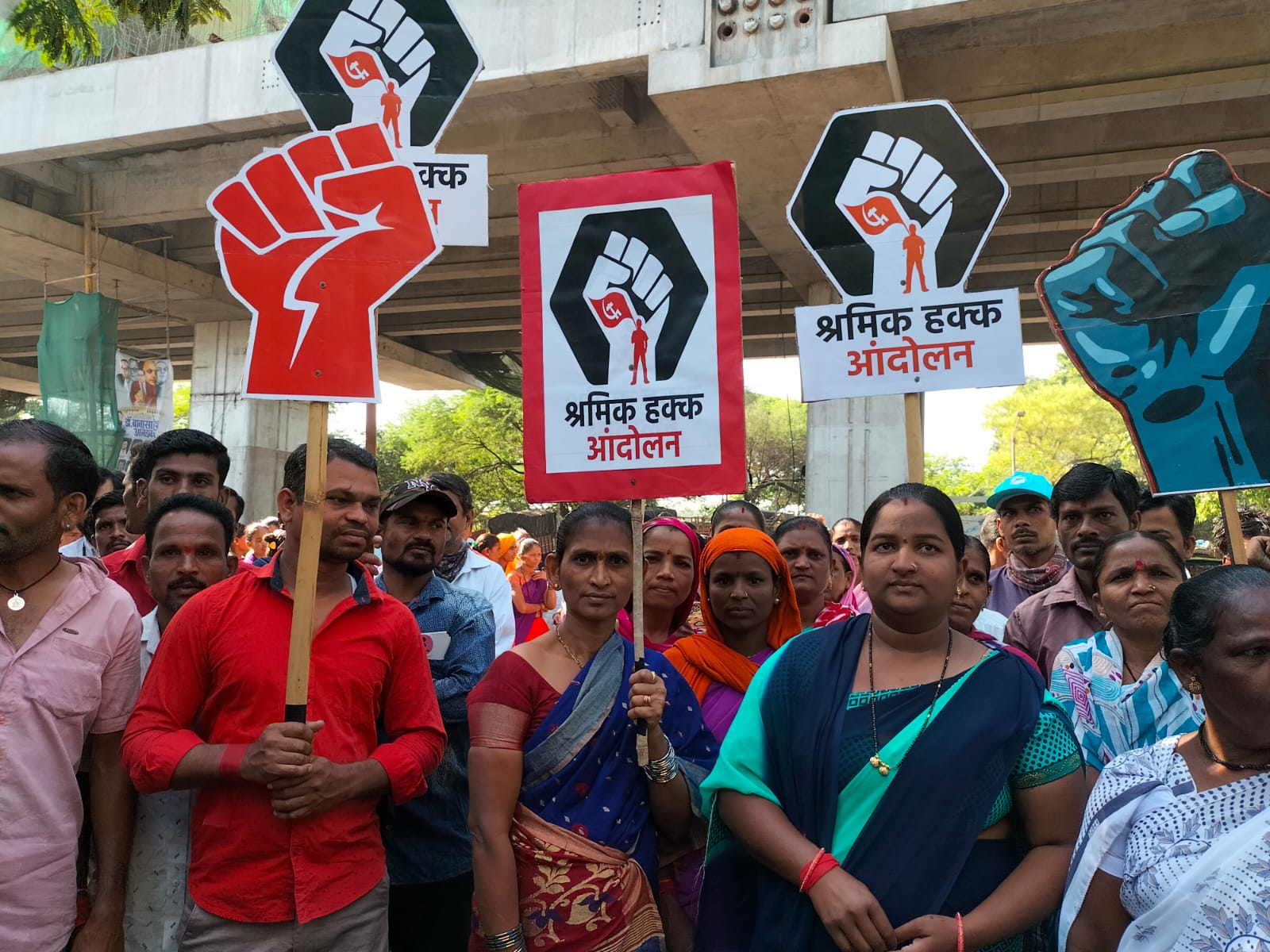 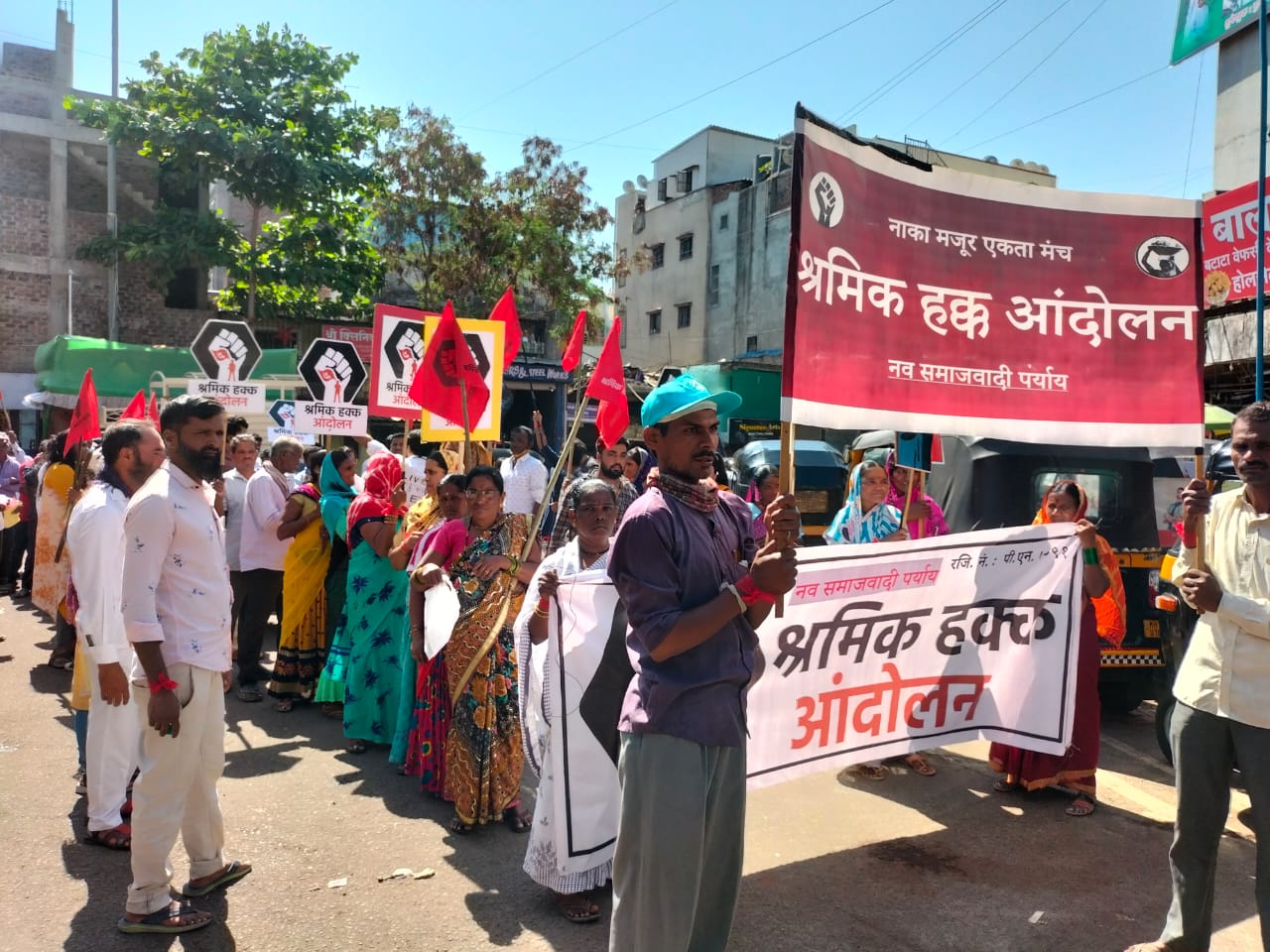 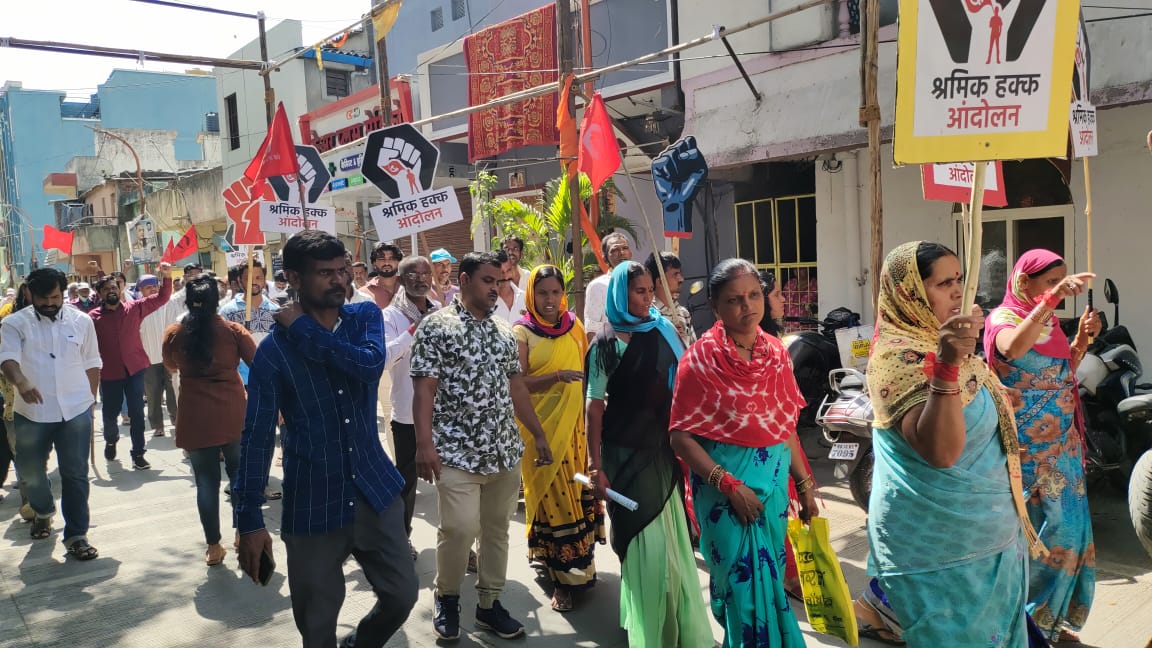