Two incidents late last year shook the conscience of many people in West Bengal. On December 9th, 2011, major fire claimed 93 lives in the Advanced Medical Research Institute (AMRI) Hospital, Kolkata. Most of them were patients admitted to the hospital for treatment. In another incident, 173 people died after consuming spurious hooch (locally manufactured liquor) in the state’s South 24-Parganas district. Many who died were mainly daily wage labourers who bought the cheap liquor that was easily available in that locality. In this article, we examine the real causes that led to the tragic incident at AMRI, Kolkata read more

The following article is a translated version from the Dutch original and is based on an introduction by a visiting comrade from India at a meeting of the Linkse Socialistische Partij/Parti Socialiste de Lutte – LSP/PSI (Left Socialist Party – CWI Belgium) branch in Antwerp (Belgium) on 24th Jan, 2012. read more 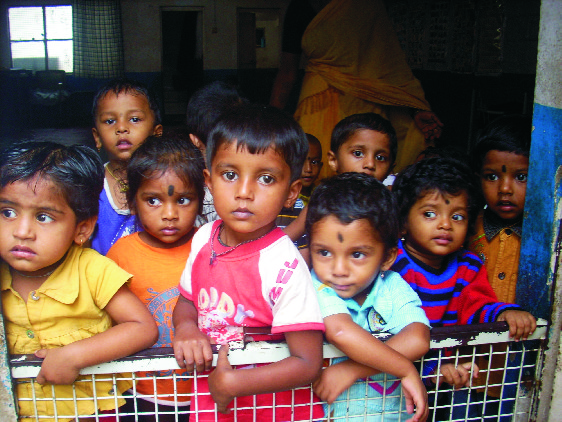 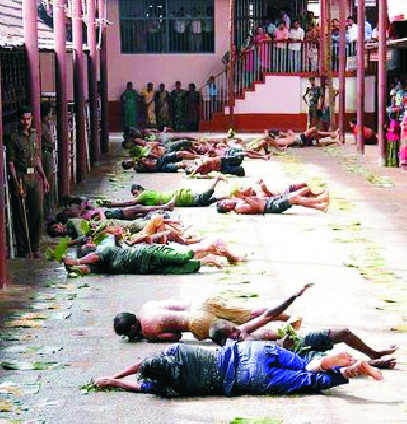