The woes of North-East

The following article written by Madhusudan S, a member of New Socialist Alternative (CWI-India), is based on his experiences on a recent visit to North-Eastern India. The article appeared in the Jan-Feb 2012 edition of Dudiyora Horaata (Workers’ Struggle).

The scenic, beautiful and culturally diverse states of the North Eastern frontier really are a “Paradise Unexplored” for the world. But within the “Seven Sisters” lies deep roots of agony and misery, entwined by the historic exploitation by the Indian ruling class and various secessionist movements that has become a daily reality in most parts of the North-East. While the various armed rebellion movements seeking separation have mushroomed as a reaction to the excesses of the Indian state, nevertheless they
too have become a source of brutality for the ordinary people in most parts of the North-East. read more

Oppose FDI in retail – Don’t Let the Fox in! 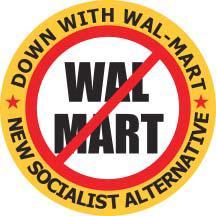 The following article written by Modoko J Pfoze, a Manipuri Student activist studying at St. Josephs, Bangalore and also a close supporter of New Socialist Alternative (CWI -India). This article appeared in Jan-Feb 2012 edition of Dudiyora Horaata (Workers’ Struggle) and is based on the recent controversial decision of the Indian government to increase the FDI in retail, which has currently been put on hold. read more 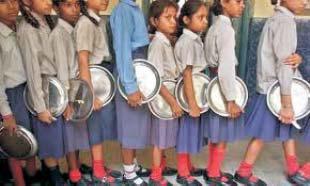 Recently on December 4th 2011, we the students of St Joseph’s College gathered to spend our day with children to celebrate Childhood. Arround 200 kids from Khader Shariff Garden and Lakshman Rao Nagar in Bangalore took part in this joyful event. But unfortunately today not all kids today can lead a happy and funfilling childhood. read more

No Casteism Without Capitalism

The following article is an attempt to address some of the issues raised by Dalit organizations and intellectuals in the light of the recent upsurge of the Anti-Corruption campaign led by Anna Hazare. While rightly pointing out the upper casteist/ class nature of the campaign and the deep mark of saffron values (e.g. slogans of ‘Vande Mataram’) that were all too conspicuous, many of them condemned Anna’s movement for challenging the supremacy of the constitution and undermining parliamentary democracy. Now this has raised the important issue of whether struggle against caste discrimination and its eventual annihilation can ever be achieved within the framework of Indian bourgeoisie democratic constitution? read more 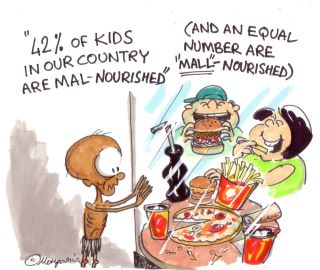