Euro crisis:Greece heads for the exit 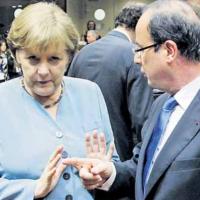 Ten governments have been overturned since 2008, with the rejection of austerity policies. There have been a continuous series of public-sector strikes, general strikes, protests and riots. Now, many eurozone leaders fear that the possible victory on 17 June of an anti-austerity, Syriza-led government in Greece could trigger the departure of Greece from the eurozone, with incalculable repercussions. read more 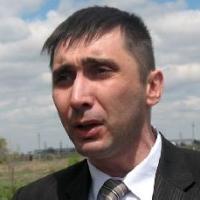 The trial of Vadim Kuramshin, human rights lawyer and well-known opposition to the authoritarian regime in Kazakhstan, resumed on 28 May 2012 but the trial judge, Samat Tulesbai, decided to continue the case without a jury. Campaign Kazakhstan is calling for international protests demanding an end to this farcical court case and the dropping of all charges against Vadim Kuramshin! read more

The neo-liberal government of the Congress led UPA has struck again by hiking the prices of petroleum by Rs. 7.54 on 23rd May. The domestic as well global investors have joined forces in demanding deregulation of all petroleum based products like diesel, kerosene and LPG to plug the ballooning current account & trade deficits. Added to this is the pressure put on the government by every self styled analyst in the mainstream corporate controlled media over the stalled neo-liberal reforms. Taking cue from this, the government as a step towards more aggressive neo-liberal agenda, has been regularly authorising Oil Marketing Companies (OMC) to increase petrol prices. read more 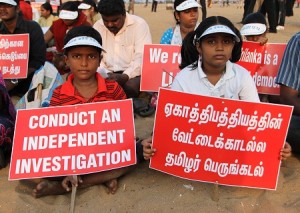 A remembrance event for the Mullivaikal massacre (Sri Lanka) was held at Marina beach, Chennai on 20th May. Thousands of people participated to express their support and solidarity with the Tamil-speaking people in Eelam who suffered the brutal massacre of the Sri Lankan government. The event also brought together those who wish to continue the struggle for the rights of Tamils – both in Sri Lanka and in India. read more