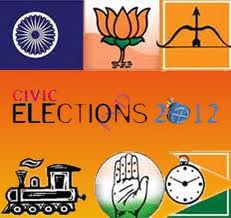 Recently concluded municipal elections in Pune saw no party gaining clear mandate though NCP (Nationalist Congress Party) topped the seat tally and has formed post-election alliance with Congress to gain majority. Citizens were quite fed up with NCP-Congress alliance that ruled last 5 years when overall living conditions and quality of civic amenities moved from bad to worse. This partly reflected with NCP, largest party gaining merely one third i.e. 51 seats out of 152. read more 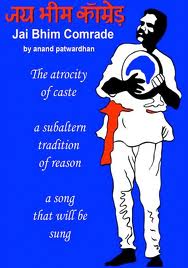 “Every day two Dalits are raped and three killed, in the world’s largest democracy”

Flim maker and radical activist Anand Patwardhan’s latest documentary – Jai Bhim, Comrade is a heart rending experience of caste atrocities against Daliths in Ramabai Colony, Mumbai (Maharashtra). It provides a glimpse into their conditions and the manner in which even today Daliths are looked down upon in the so called World’s largest democracy. The documentary runs for over 200 minutes and is one of the longest documentaries ever made in India. The film bagged the Best Film award at the ‘Film Southasia 2011’. It is also for the first time, the Censor Board of India gave a clearance to an Anand Patwardhan’s film, without any cuts that have usually dogged all his earlier films. read more